Zugspitze (2962 m) is the highest peak in Germany. It lies south of the town of Garmisch-Partenkirchen, and the Austria–Germany border runs over its western summit. South of the mountain is the Zugspitzplatt, a high karst plateau with numerous caves. On the flanks of the Zugspitze are three glaciers, including the two largest in Germany [wikipedia].

This route is the shortest route to Zugspitze but you have to be very fit to be able to do it one day.

Ascent: The hike starts from the train station "Ehrwald Zugspitzbahn". You have to follow the trail "801" which goes to Wiener-Neustädter-Hütte. After crossing the ski slope, the terrain becomes steep an it goes through gravel. You have to very careful in this section as there are very small stones often on the track. After approximately two hours of hiking, you will reach the a point where the path from Eibsee converges. The views of Eibsee are breathtaking here. After this the trail becomes very narrow and often secured with the rope. A helmet is highly recommended in this part. Soon you will arrive at the hut Wiener-Neustädter-Hütte.

Descent: Follow the same via ferrata to the hut, and continue a bit further until you reach a bifurcation. From there take the right turn, and follow the directions to Eibsee - trail "821".

Tip: Don't forget to take swim suit with you to take a dip in Eibsee.

By public transport: There are direct trains from Munich to "Ehrwald Zugsitzbahn". If you are planning this trip in a group, you can buy Werdenfels Ticket. The hike finishes in Eibsee, you can take the "Eibsee Bus" or Zugspitzbahn to Garmish and from there train to Munich.

By car: There is a parking lot at the cable car station in Ehrwald. The address for navigation is: 6632 Ehrwald, Austria. You can reach the parking place from Eibsee with public transport or descent the same way as ascent.

There are many tourists at the peak, and most of them don't even have proper shoes. So you have to be very careful. 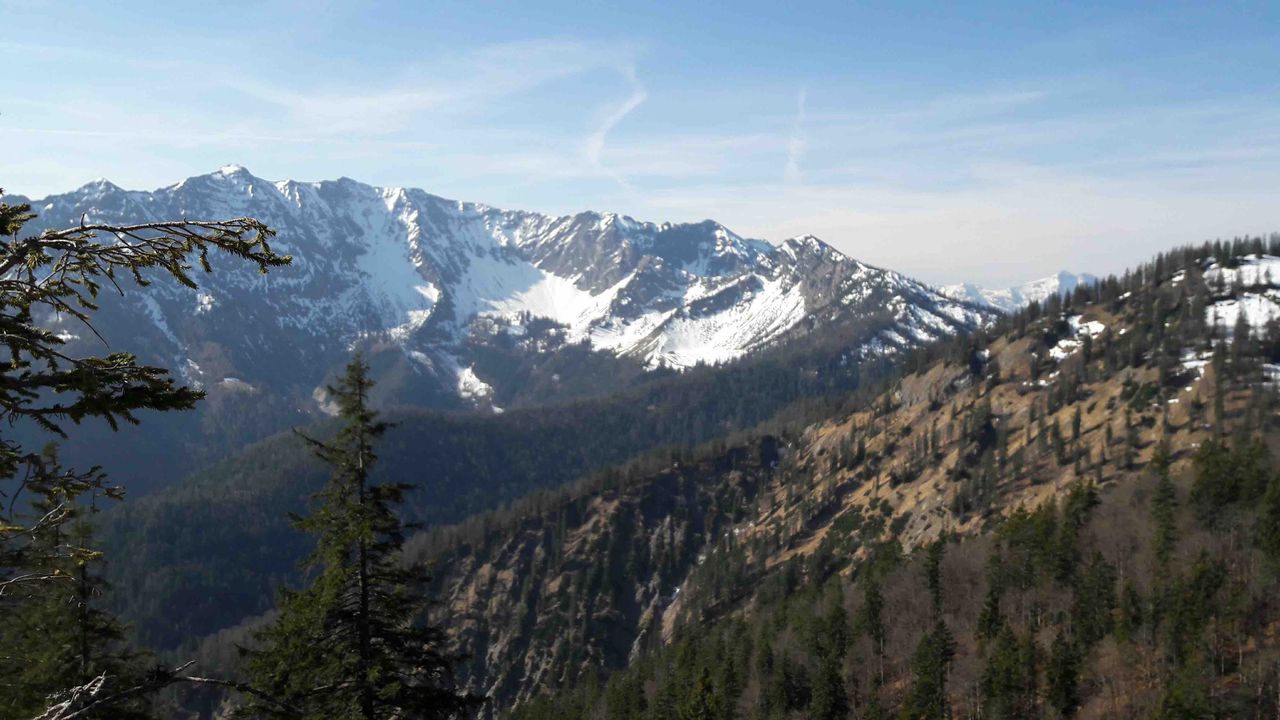 Send a message to Amit